How to Protect Your Garbage Disposal

Do: Clean the Disposal

1. Pour a pot of boiling hot water down your drain.
2. Pour 1/2 cup baking soda and let sit for 5 minutes.
3. Pour a mixture of 1 cup vinegar and 1 cup very hot water on top of the baking soda.
4. Cover with drain plug and let it sit for 10 minutes.
5. Flush with a pot of boiling water.
If your disposal still smells, toss in a peeled lemon or orange to freshen it up.

Do: Use the Disposal

Do: Use Cold Water

Do: Use Water With the Disposal

You should NEVER put any grease or oil down you garbage disposal. Doing so causes the grease or oil to act as a lubricant on the blades, and thus making them ineffective. Not only will the blades start to lose effect on the waste, but when disposed with other food, the grease will make the waste very difficult to get through the system and ultimately cause a system failure.

Don’t: Put Food That Expands Down the Disposal

While it may seem tempting, you should not put expandable food such as rice down the garbage disposal. When you put these items down the disposal, they can still expand from the running water as you wash them down the drain. This is a common reason why many garbage disposals get backed up or completely blocked.

You should avoid using toxic chemicals such as bleach and Drano to fix a garbage disposal. Putting the wrong kind of chemical on the blades may cause corrosion or rust to form on the blades and pipes. Instead, call a plumber to come safely fix the blockage and get your garbage disposal up and running in no time. 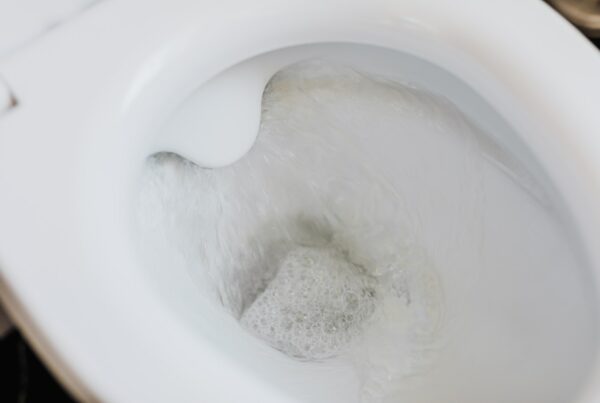 Is It Safe to Use Drain Cleaner in the Toilet? 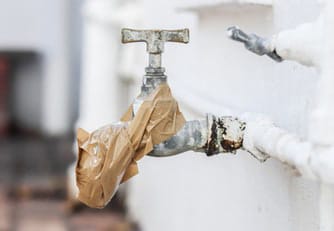