What Type of Furnace Should I Have? 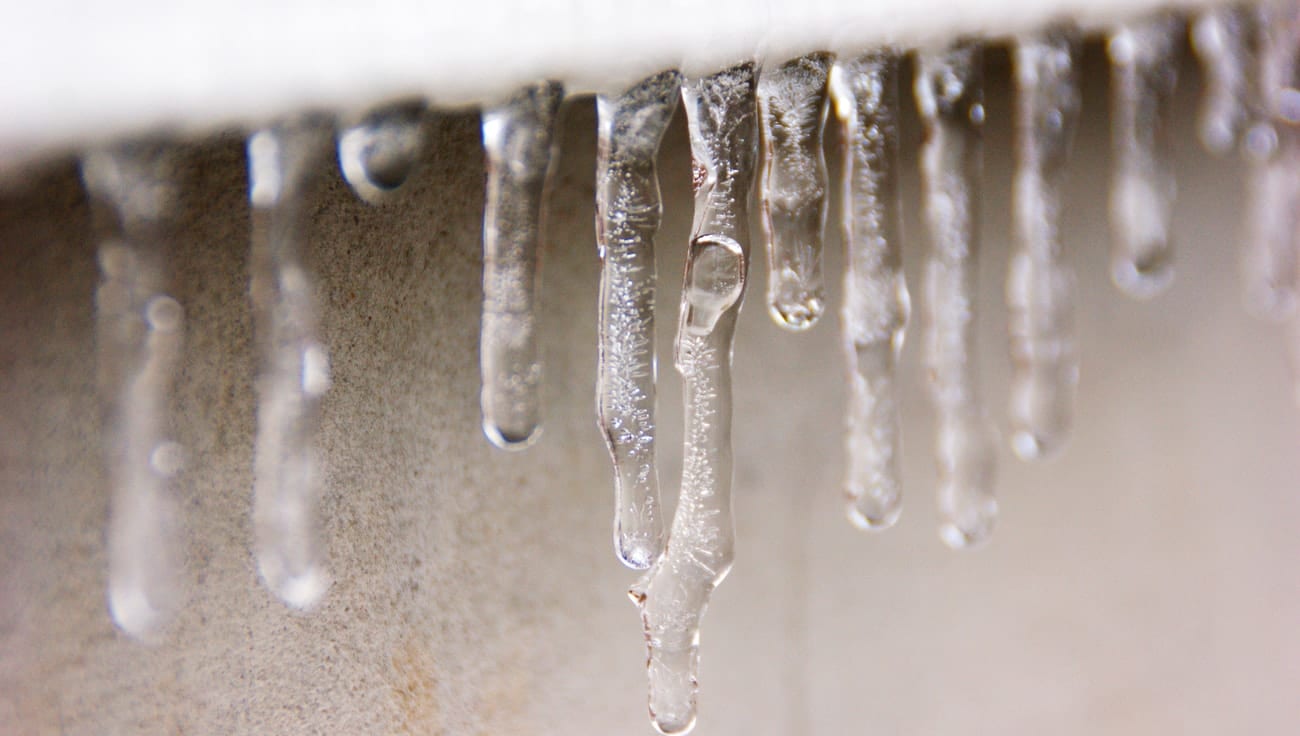 Offered in three tiers, American Standard produces a variety of high-quality furnaces for you to choose from. The Platinum series is the highest quality of the three tiers, followed by the Gold series and then the Silver. All American Standard furnaces are dependable and efficient. However, the Platinum units do come equipped with more features, such as AccuLink – a programmable thermostat by remote control. The main difference between the tiers is the convenience features implemented in each unit. Keep reading to see which furnace is right for your home.

The Platinum Series is the most efficient of the three tiers. While more costly than the lower two, these units contain the Comfort-R system for controlling humidity. They also have plenty of insulation and run quietly. Additionally, Platinum units have the most advanced and personalized convenience features.

The top-of-the-line model, the Platinum ZV, comes equipped with an AccuLink interface for interactions with homeowners. Its sophisticated systems can monitor itself and its environment, ensuring that heat is transferred in the most efficient way possible. Also, the Platinum Series furnaces, along with some of the Gold furnaces, can help homeowners to qualify for tax credits, as stipulated in the Middle-Class Tax Relief Act.

The Gold Series contains four models, one of which is a single-stage furnace, similar to those in the Silver Series. Two are variable stage furnaces, meaning they have extra capacity stored in a separate unit. The advantage of this is the ability to activate this feature on cold days, but not warmer days where this is unneeded. This flexible and adaptable feature saves the system’s energy. The top furnace in the Gold Series, the Gold ZM, is also a variable stage furnace with an added range of options for operating level.

Each Gold model is made with a secondary steel heat exchanger that harnesses a small amount of additional energy. Each unit comes equipped with a setup option, allowing homeowners to input only outside air, creating a fresher and cleaner indoor environment.

The Ultimate models use AccuClean, a feature that allows the furnace to filter allergen particles from the air before entering your home. In fact, American Standard says this system is able to clean 99.98% of the air in a home.

The Silver Series, the lowest of the three tiers, is also the cheapest of all the American Standard models. While third behind the Platinum and Gold units, Silver Series furnaces can still be an efficient and comfortable choice for homeowners.

These basic models have silicon carbide igniters, multiple burners, and a heat exchanger made from aluminum. With multi-speed blowers and vents, these units are dependable in circulating air through the furnace.

For more information on our supply of American Standard products and installations, call Lowery at 806-741-0519 or visit trustlowery.com 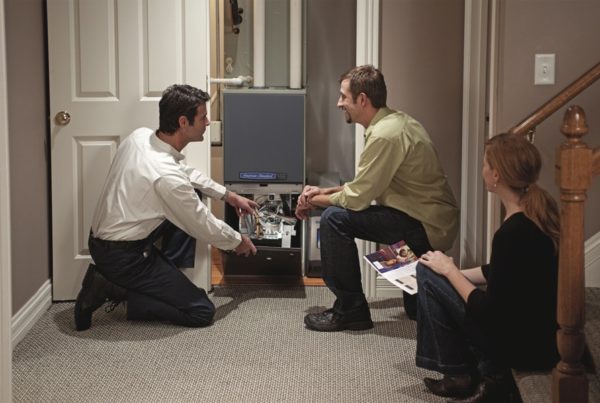 Why Is My Heating Unit Not Working But My AC Is? 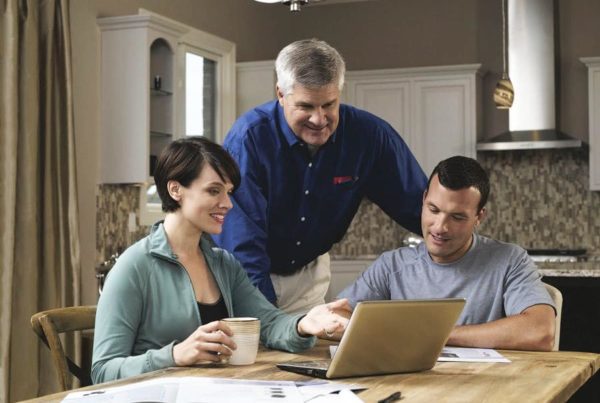 Why You Should Upgrade Your Heating Unit in 2020