What you should NOT put down your garbage disposal

In 1927, John W. Hammes revolutionized the sink forever. He invented the garbage disposal. For years its been helping individuals around the world simplify chores of cleaning and eliminating foul odors from the kitchen. When the disposal grinds up foods, it eases the flow of food through the sewage pipes, where its recycled as clean water and fertilizer. However, there’s a misconception that garbage disposal can handle anything. You know that isn’t the case if a metal spoon has made its way into your disposal. You might also be surprised at what food items should not go into your garbage disposal.

What NOT put down your disposal:

While it’s true that dropping coffee grounds into your garbage disposal can stop odors, it can cause more problems in your drain. Think about what used coffee grounds look like when removed from a filter; it’s a thickly packed gooey mess. You don’t want any of that building up in your drain.

When grease or oil cools it will solidify and build up your pipes causing clogging. Consider pouring the grease into a container you can throw away.

These items are solid and will only rattle around your disposal causing damage. Use a drain catcher to prevent these small items reaching your disposal.

Eggshells have a membrane on the shell that can wrap around the blades of your garbage disposal. Eggshells can cause foul odors and affect the efficiency of the unit.

While uncooked, these foods can easily slip through the disposal, but when they reach deeper sections of your drain, they can be caught and eventually expand to cause a clog.

Don’t overexert your disposal. Put in small quantities of food at a time. If you have a garden, use some of that food as compost!

Even the best garbage disposals are not made to handle tough items, such as bones. Usually, you can get away with a small bone like a chicken wing, but a large bone can be disastrous. The bone can damage the blades on your disposal and whatever is left can cause a clog.

After using your garbage disposal, it is recommended to run cold water down the sink for a few seconds to cool the motor.

21 Questions to Ask Your HVAC Tech When Scheduling an Appointment 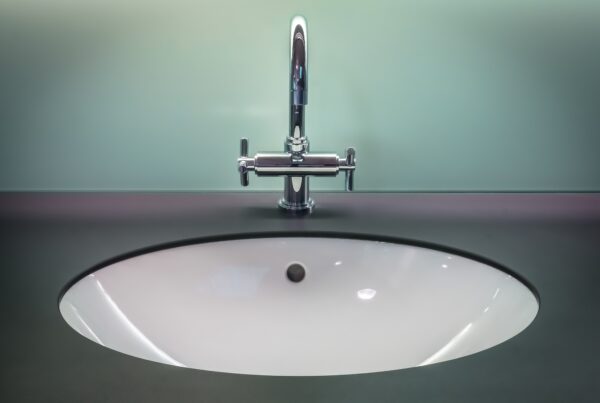 Why Do Drains Clog? 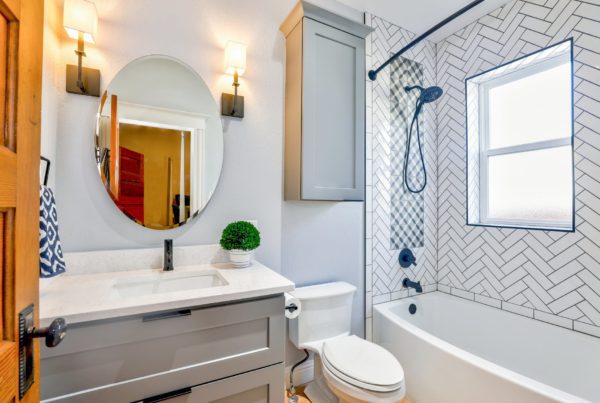